What if Cristiano Ronaldo had spent his formative years in Calabria instead of Lisbon, developed a love for pizza and pasta, became an Italian citizen, and felt obliged to repay his adoptive country? Unfortunately for Italy, he’s not one of those footballers.

When you’re still young and have dual nationality in hand, anything is possible. Footballers would agree with this statement.

In the meantime, find all the latest Euro 2020 odds via Yobetit.com here!

We take a look at some of the most famous footballers that have opted to play for a different country.

One of the most robust footballers in the game, Diego Costa has been great at his former clubs. But he is now seen differently after choosing Spain over Brazil.

Thanks to his great form at Atletico, Costa had ended on the radar of back-then Spain manager Vicente del Bosque. But he had already played in two friendlies for his native Brazil.

Costa hoped the switch would give him the playing time he wasn’t getting in Brazil. But not everyone was convinced by the idea. ‘No eres Espanol’ (‘You’re not Spanish’), chanted some fans.

The move backfired, however, after his inclusion in Spain’s 2014 World Cup squad. The defending champions suffered a humiliating group-stage exit and Costa was axed from the squad for Euro 2016.

The former Manchester United left-back could have played for today’s number one country on the FIFA standings. His parents moved to Brussels from Evra’s birthplace in Senegal.

However, still just a toddler, Evra’s parents moved him once again to France. He would go on to become one of the country’s most reliable defensive footballers. Evra was once described by Sir Alex Ferguson as “one of the best left-backs in Europe”.

He also bagged five Premier League titles and one Champions League trophy along the way… not bad.

The Juventus striker was 19 years old and already a Real Madrid player when he decided to swap his country of birth, France, for Argentina.

Higuain had described it as a “choice from my heart”. He formed a formidable strike force alongside notorious footballers like Messi and Aguero for Argentina at the 2014 World Cup.

Unfortunately, he missed a sitter as they lost 1-0 to Germany in the final.

It is hard to imagine what recent German football history would have been like without the service of goal-machine Miroslav Klose. The guy is a true example to all uprising footballers of the new generation.

The World Cup’s all-time record scorer with 16 goals, Klose is a legend of German football, but he’s originally from Poland.

Just like former strike partner Lukas Podolski – who was also born in Poland but represented Germany – Klose refused an approach from the Poles in 2001, choosing to play for Germany instead.

The rest – as they say – is history. But it’s hard to believe he would have managed to score 16 World Cup goals had he chosen Poland. 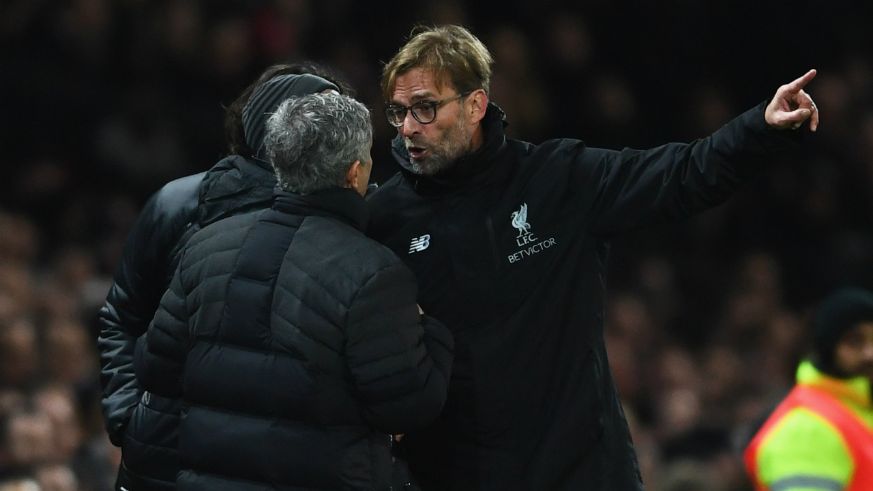 What Klopp said about Pogba’s £90million transfer is hypocritical