Home All Sports Formula 1: Bottas wins first GP of the year in Australia 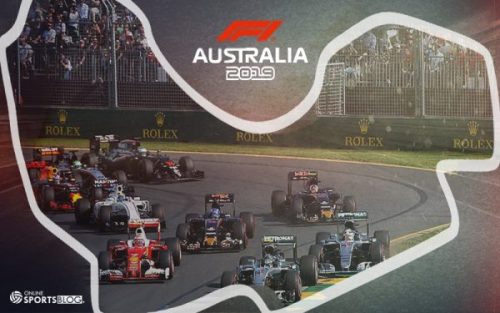 The Finn got the jump on Hamilton at the start and then went on to control the race and his position in the top position to go in first in Melbourne.

He was also the first driver since to get the extra point for the race’s fastest lap which was reintroduced this season after many decades since the last time.

"It was definitely my best race ever… when you're really on it, it feels kind of easy"

It was Bottas’ fourth career win with his last one being at the 2017 Abu Dhabi Grand Prix.

During the qualifying sessions of yesterday, it was his teammate Hamilton who went in quicker by 0.112 seconds with the two Mercedes drivers occupying the top two places on the qualifying timesheet and getting another pole position.

But when it mattered the most, Bottas got the edge over Hamilton at the early stages of the race and ended up in first place with more than 20 seconds clear.

“The car was so good today, it was truly enjoyable. It was definitely my best race ever. I can’t wait for the next race.”

Five-time world champion Lewis Hamilton said: “It’s a good weekend for the team so I have to be happy for everyone. Valtteri drove an incredible race today and truly deserved the win today.”

It was a remarkable race also for Red Bull’s Max Verstappen who was the only one to make his soft tyres last longer than those of Bottas with his pit-stop break coming in lap 27.

Very happy to start the 2019 season on the podium 💪 We had a great car, so a big thank you to @redbullracing and congrats to @HondaRacingF1 for their 1st podium in the V6 era 🙌 #KeepPushing 🇦🇺 #AusGP pic.twitter.com/pWNHWAsdGw

With Hamilton who was struggling for rear grip, Verstappen was doing his best to overlap Hamilton for second place but a small incident for the Dutch had him lose ground to last year’s champion and finished in third place.

“Happy to pull that move off and then challenge Lewis for second. Pretty pleased with that. To start the season on the podium challenging the Mercedes car ahead is a great start for us,” said Verstappen after the race.

It was a disappointing race for the two Ferrari drivers Sebastian Vettel and Charles Leclerc who went into the race with very high expectations but ended up out of the podium and in fourth and fifth place respectively.

Vettel was left asking questions to his team and found no reason for why they were so slow as he went more than half a minute behind Bottas.

The German driver later explained: “I guess we were just slow.

“I didn’t have much chance to fight anyone; just a case of getting to the end.

Renault’s Daniel Ricciardo had to end his debut for the team after 28 laps with sustained damage to his chassis when he ran onto the grass on the pit straight on Lap 1 and lost his front wing.

As a result, Bottas leads the drivers’ championship by eight points from Hamilton, while Mercedes leave Melbourne with the maximum 44 points, double the points to second place Ferrari.

The next stop for the drivers will be the 2019 Formula 1 Bahrain Grand Prix – Bahrain International Circuit on the 29-31 March. 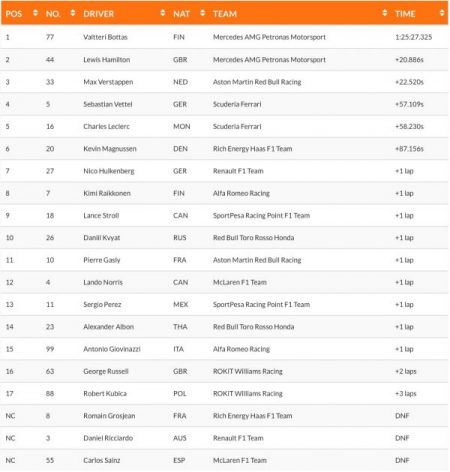 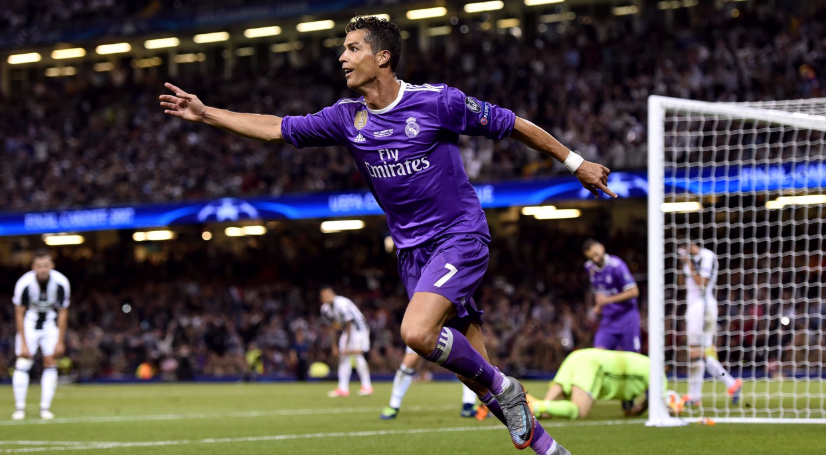