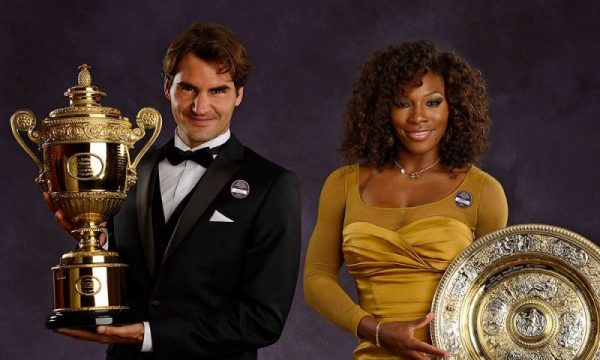 Modern day ‘Battle of the Sexes’: Federer vs Serena Williams

Probably the most anticipated match involving a man and woman since the Battle of the Sexes in the 1970s. The 37-year-olds have won 43 Grand Slam singles titles between them.

Roger Federer and Serena Williams, arguably the two greatest players in history will play each other for the first time on Tuesday to draw worldwide interest, and the players themselves are equally excited.

Switzerland will take on the US in the Hopman Cup mixed doubles where Roger Federer and Serena Williams will face off for the first time.

“It is very exciting for both of us and I hope a lot of tennis fans tune in and watch it,” said Federer after opening his Hopman Cup campaign with an easy singles win on Sunday. Federer crushed world No.91 Cameron Norrie 6-1 6-1 in 57 minutes.

The 37-year old will face off against rising star Frances Tiafoe against the US, before playing Williams in the mixed doubles. Meanwhile, Williams will take on Belinda Bencic.

“I admire everything she’s done on and off the court, we are both fierce competitors and we always want to win.”

“It is going to be one time, probably never again. She is one of the biggest champions in our sport ever, men and women combined, so it is great to be playing against her.”

Despite their long concurrent careers and having attended a few Wimbledon champion dinners together, Federer said they barely know each other.

Williams said it was “like a dream come true”. She added: “I have been looking forward to it. This is so cool.” 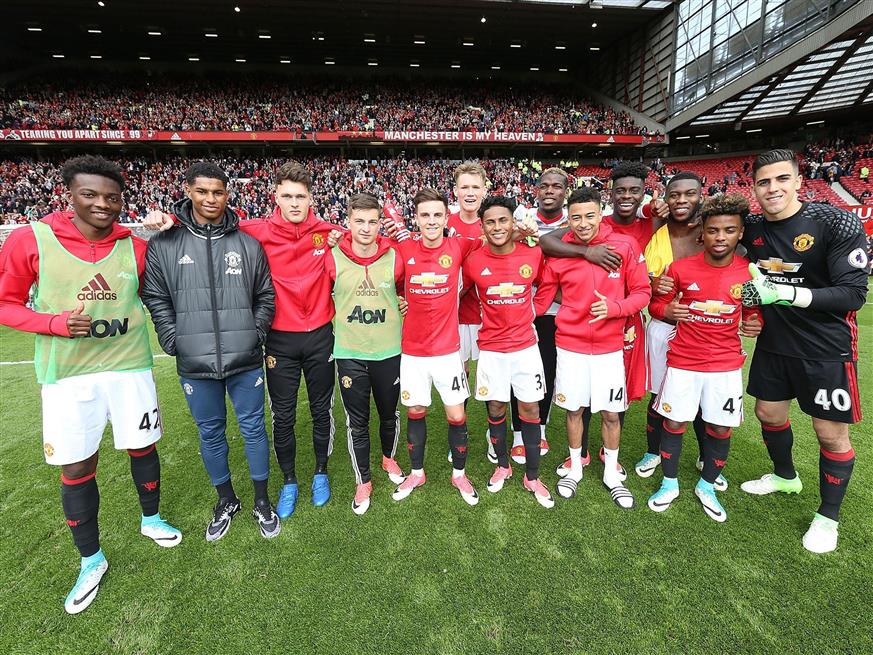