The two former champions at the BNP Paribas Open won their fourth-round matches on Wednesday and edged closer to the final stages of the tournament.

Nadal and Federer are both just one win away from setting up a classic semi-final showdown in Indian Wells.

The current world number two Rafa Nadal defeated Serb Filip Krajinovic in straight sets 6-3, 6-4 in less than an hour and a half.

This will be the Spaniard’s 11th quarter-final at the BNP Paribas Open with the last one being three years ago in 2016 when he beat Kei Nishikori but lost to Djokovic in the following round.

Despite the convincing win, Nadal was still not totally happy with his performance against the Serb saying the wind did not help at all. He said he felt better in the previous round against Diego Schwartzman.

Nadal broke Krajinovic’s serve in both sets and lost his serve just once throughout the whole match.

The Spaniard, who won the BNP Paribas Open three times in 2007, 2008 and 2013, will face number 13 in the world Karen Khachanov in the quarter-final. The Russian is yet to win against Nadal having lost all previous five head-to-head matches.

Roger #Federer and Rafael #Nadal stayed on course for a semi-final showdown in the desert after making the last eight @BNPPARIBASOPEN in Indian Wells.

As for Federer, who just won his 100th ATP career title in Dubai, he was able to seal another emphatic win in less than an hour against top British player Kyle Edmund.

Although the final score may show otherwise, it still wasn’t a plain sailing win for the Swiss great who had to fight off three break points as he was serving for the match.

“He didn’t have the best start, so that cost him the first set,” Federer said. “In the second set, it was definitely better. I think he probably struggled throughout a little bit. He never really got going.

“Conditions are tough with the glare, and the jump of the ball it’s sometimes hard to find the rhythm and timing.”

Up next for the world number four is 22-year old Hubert Hurkacz from Poland who beat Denis Shapovalov in the fourth round.

An eventual semi-final for Federer would be his number twelve at the BNP Paribas Open. However, the Swiss said he will still not underestimate his opponent and take the semi-final with Nadal for granted.

“I hope I can get there,” Federer said, “but I’m not going to underestimate Hubert.” 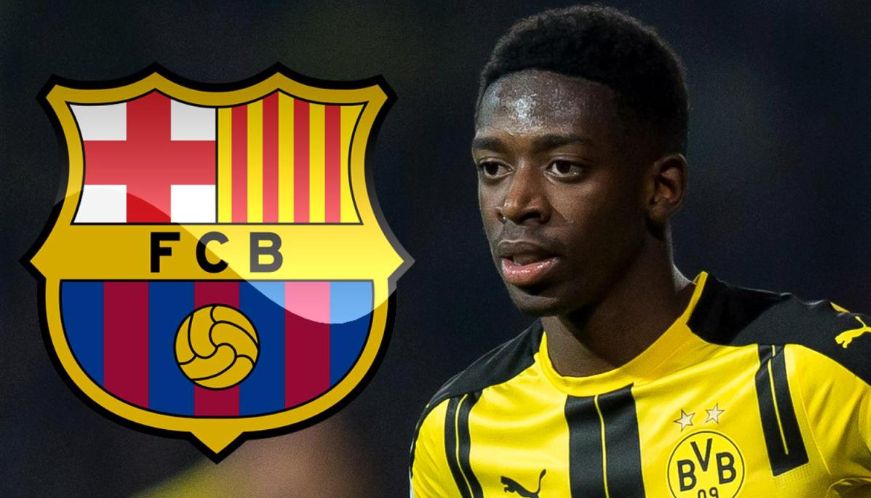 BREAKING: Where is Ousmane Dembele?