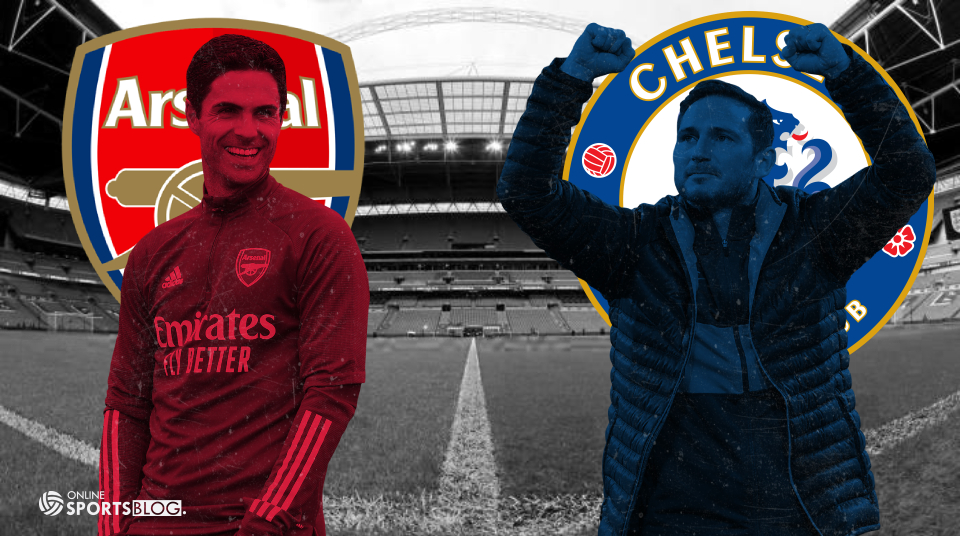 Mikel Arteta and Frank Lampard are after FA Cup glory in their first seasons in charge of their respective clubs.

Mikel Arteta, the Gunners’ manager has won the FA Cup twice as a player. He was also part of the Manchester City coaching staff when they won last year. But, standing in their way is Chelsea, the 2018 FA Cup winners who are targeting a ninth cup themselves.

Frank Lampard has already won this competition four times as a Chelsea player. The former England midfielder will be desperate to bring home his first trophy as a manager. Lampard is the sixth manager in the club’s history to reach the FA Cup final in his first full season at Stamford Bridge.

Remarkably, Chelsea and Arsenal contested the FA Cup final just three years ago. Arsenal had triumphed 2-1, thanks to goals from Alexis Sanchez and Aaron Ramsey. But things have changed drastically since last time.

The match takes place behind closed doors at Wembley Stadium: 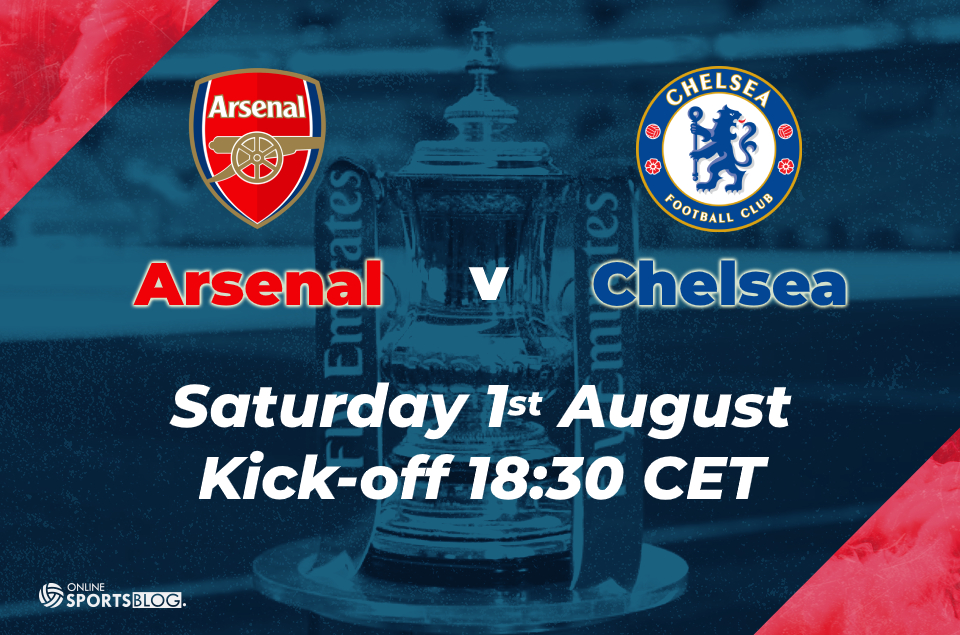 Bernd Leno is aiming to return to training soon, but will not be ready for the final – and that means Emi Martinez will remain in goal. Gabriel Martinelli (knee), Shkodran Mustafi (thigh), Pablo Mari (ankle) and Calum Chambers (knee) all remain sidelined by injury. Mesut Ozil and Matteo Guendouzi are technically available, but it remains to be seen whether Arteta will restore either to his matchday squad.

N’Golo Kante is facing a race to return from a thigh injury. Even if he returns, it will most likely be as a substitute. Billy Gilmour is out for the season after knee surgery, while Willian missed Chelsea’s final League game against Wolves through injury.

Given the two sides’ respective League form, Chelsea will be favourites after finishing 10 points above their London rivals. However, Arsenal’s recent wins against Liverpool and Man City show they are capable of beating any English team on their day.

Their most recent meeting finished in a 2-2 draw at Stamford Bridge in January when David Luiz was sent off and Arsenal defender Héctor Bellerín grabbed a dramatic 87th-minute equaliser. There was also a thrilling finish in the reverse fixture when Chelsea scored a late double to win 2-1 at the Emirates. Indeed, both teams have found the back of the net in five of their last six encounters, and it would not be a surprise to see that bet land again on Saturday.

Arsenal have won on 76 occasions, Chelsea 65, with 59 draws shared.

Of their FA Cup clashes, Arsenal have won nine to Chelsea’s five, with six draws.