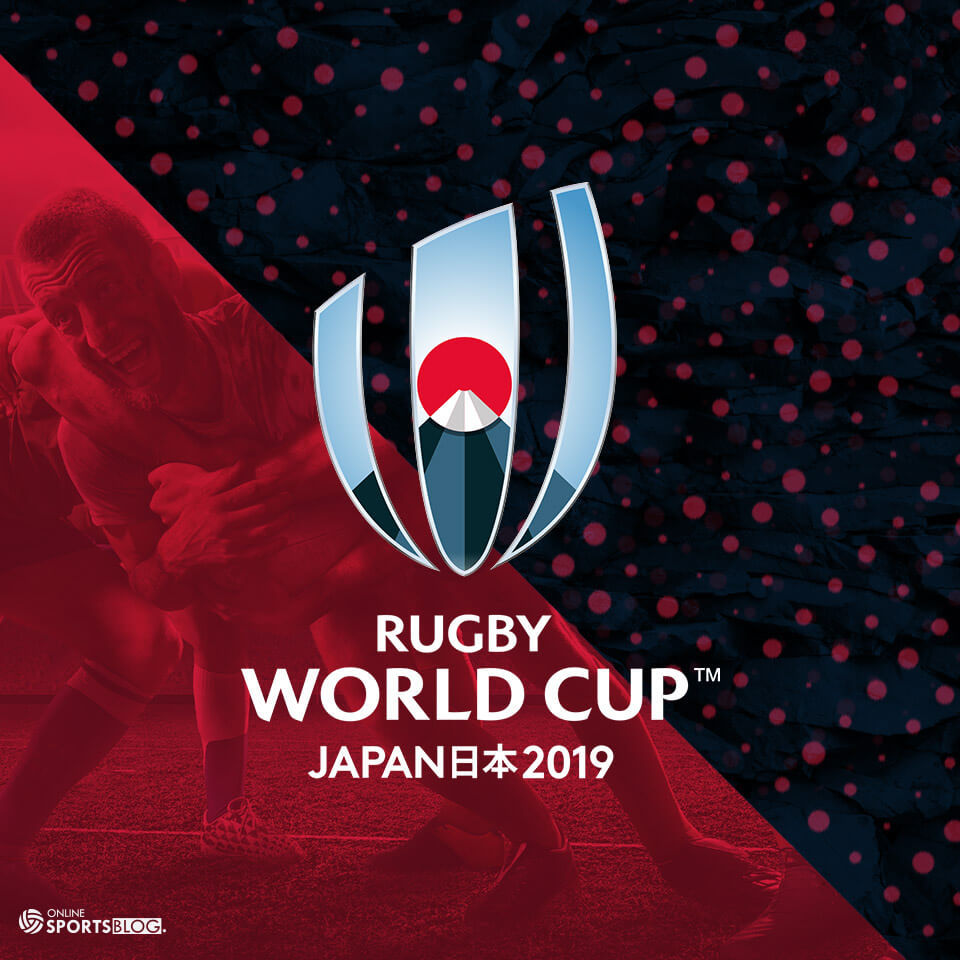 The Rugby World Cup was first held in 1987, when the tournament was co-hosted by New Zealand and Australia. This year the tournament, held in Japan, runs from September 20 to November 2019.

It’s been an unpredictable year in the world of rugby union, with each of the planet’s top performers seemingly being able to topple one another on any given day.

The host country will commence the group stages, which run until October 13, when it plays Russia at the Tokyo Stadium on September 20.

The quarter-final matches occur on October 19 and 20, and the semi-finals are a week later on October 20 and 27.

The third-place play-off takes place on November 1, and the final, which is being held at the International Stadium Yokohama in Yokohama City, is on November 2.

New Zealand enters the tournament as a top dog, however, the team has been beaten by Ireland, South Africa, and Australia over the course of the past 12 months – All three of whom will fancy their chances again should they meet in Japan.

England has had a strong year having lost just twice in 2019. Both of their defeats fell at the hands of Wales – who will be hoping to collect their second piece of major silverware this year after claiming the Grand Slam at the Six Nations in March.

One of rugby’s ‘big fish’ will suffer the ignominy of going home early here.

The Wallabies bade farewell to Australia with a 34-15 victory over Samoa at Western Sydney Stadium on Saturday in their final match before the Rugby World Cup. However, Coach Michael Cheika, who led Australia to the final four years ago in England, will take reassurance from the fact that he fielded a side very different from that expected to start the World Cup opener against Fiji in Sapporo on September 21.

France, Argentina, and Scotland are underdogs as always, however, are not to be sniffed at, while Olympic gold medalists Fiji are the tournament’s dark horse.