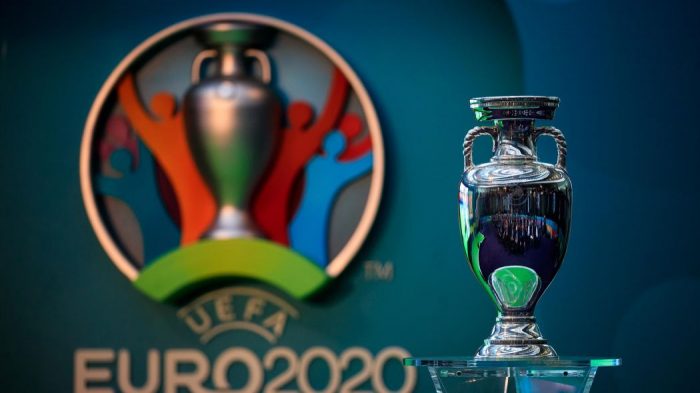 France are back in action this weekend as they take on Turkey in the last round of matches before the summer. They travel to Andorra on Tuesday for Matchday four.

Spain, Italy and Germany will also be playing their respective matches against the Faroe Islands, Greece and Belarus respectively between today and tomorrow. Spain will then host Sweden on Monday for their second match during this international break while Italy go up against Bosnia on Tuesday night.

Germany’s second match within the span of four days will be against Estonia which will take place on Tuesday.

Germany take on Belarus on Saturday as they continue their run for a place at next year’s European Championships. They already beat Netherlands in their first and only match played up until now. With Netherlands not featuring in both Matchday 3 and 4, Germany can boost their morale buy winning both matches against Belarus and Estonia who they face on Tuesday.

Manager Joachim Löw will not be available to due to an injury suffered in training with assistant manager Markus Sorg set to take over instead.

Northern Ireland are currently top of the group with a game in hand over the Germans, and will face the same opponents of Germany between tomorrow and Tuesday. In fact they first play Estonia and then Belarus in four days time.

Spain, who are on top of Group F, will head to the Faroe Islands tonight as they play their third Euro 2020 Qualifiers match. “La Roja” will be without manager Luis Enrique who already missed the first two fixtures due to personal reasons. The match against Faroe Islands is expected to be an easy win for the Spanish team who could go to nine points on top of the group.

The only threat to Spain in the group is Sweden who receives Malta on Friday. Spain then face the Swedish side on Monday where probably the consolidation of first place in Group F will be the main target for “La Roja”.

The French manager Didier Deschamps can count on star player Kylian Mbappe once again after the young forward recovered from an ankle injury. Giroud could also take his place in the starting lineup.

Deschamps will have the opportunity to start with the World Cup winning attacking trio, that is Mbappe, Giroud and Griezmann. All three were able to net a goal each in their first two Euro 2020 qualifying matches.

France will be hoping they can win against Turkey before they take on Andorra away from home on Tuesday, which should be a relatively easier fixture for Les Blues.

It seems that Italy are on their way back to their usual form especially thanks to the work being done by manager Roberto Mancini. Taking into consideration the big disappointment of failing to qualifying for last summer’s World Cup in Russia, this was not going to be an easy task for the Italian manager.

🗣️ #Insigne: "We have a great squad and we deserve to take part in the European Championship."

The Azzurri are first in the group after two from two wins against Finland and Liechtenstein earlier on in March. Tomorrow however they will face the second force of the group as they take on Greece away from home, who are just two points behind the Azzurri.

Chiesa and Insigne are expected to feature while Quagliarella could also be given the nod ahead of Immobile and Belotti following an impressive Serie A campaign.

Following the match against Greece, Italy will be up against Bosnia and Herzegovina with the match scheduled for Tuesday.