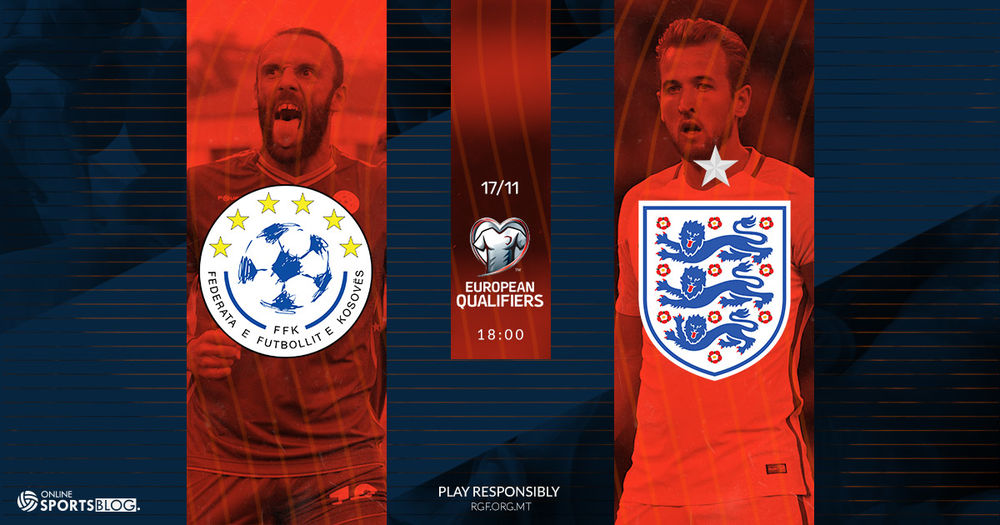 England will be looking to make it eight wins in ten Euro 2020 qualification matches when they take on Kosovo away from home on Sunday.

Find the best odds for the Kosovo vs England match at Yobetit.com

England only lost one against the Czech Republic back in March and will hope that doesn’t happen again here. Kosovo are a strong side and will do everything to give their fans something to cheer about against the Three Lions. 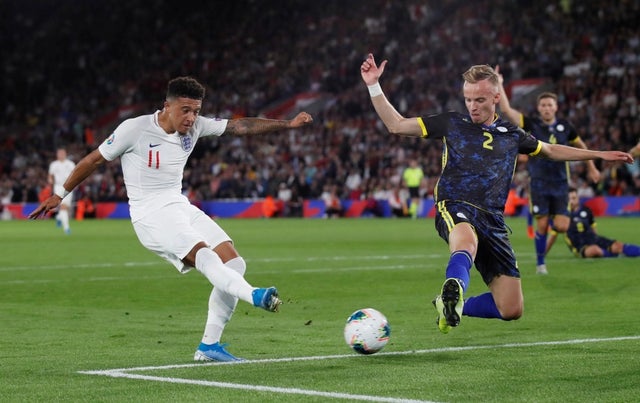 This will be only their second meeting in any competition given that the Kosovo National team was accepted in FIFA just three and a half years ago.

Their first head-to-head fixture ended in a 5-3 win in favour of the Three Lions. England’s goals were scored by Raheem Sterling, Harry Kane, two from Jadon Sancho and an own goal by Kosovo defender Mergim Vojvoda.

A double from Valon Berisha and another from Vedat Muriqi gave the Dardanians the three goals against England.

Beckham dreams about being England manager