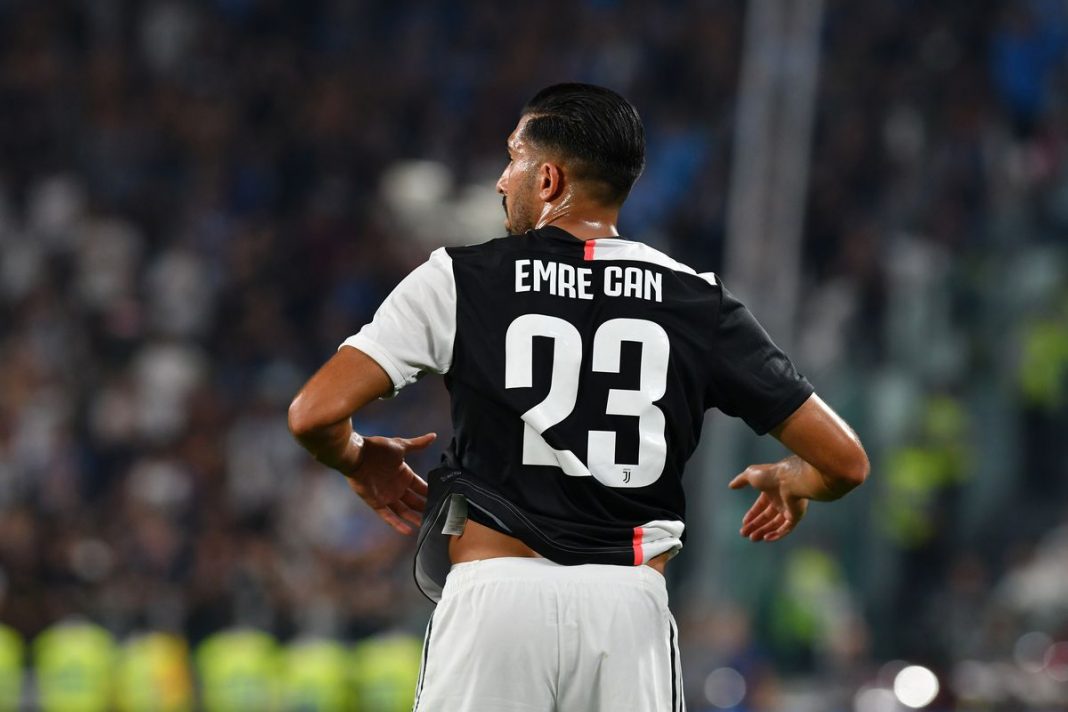 Emre Can has accused Juventus of breaking a promise by leaving him out of their Champions League squad.

The German midfielder was not included on the 22-player list submitted by Juventus to UEFA, meaning he can play no part in the group stage.

Can claims that conflicts with what he was promised just days ago and insisted he “must and will” play in the competition, an indication he could push for a move in January.

The selection setback comes after former Liverpool player Can held talks with Paris Saint-Germain, only to decide to remain with the Italian champions.

“I had a talk with the club [PSG]. In the end I decided with the club [Juventus] that I would stay. And as you can see, I’m not in the squad for the Champions League,” Can said, before training with Germany on Wednesday.

“If I had drawn my own conclusions, I honestly wouldn’t have stayed. Because for me it was a condition to play in the Champions League.

“The shock is extremely deep in me. I can’t explain it to myself. I have no idea why, because last year I played very well, especially in the Champions League. There has also been no justification until now.”

PREVIEW: Serie A – Milan vs Napoli