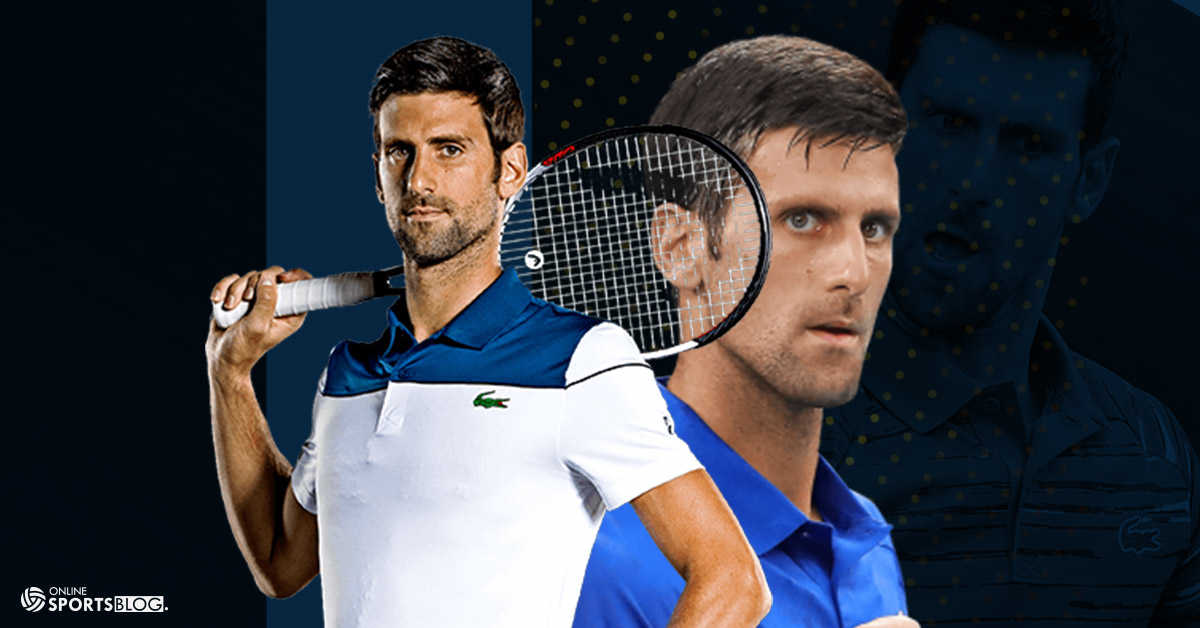 It was a record fourth-best stint for Djokovic after a total of 275 weeks at No. 1 in the ATP Rankings.

Djokovic passed tennis legends Jimmy Connors (269) and Ivan Lend (270) just before he lost the most prized position in the rankings. The Serb now only has Pete Sampras and Roger Federer left to compete with for the record. However, he has to start from scratch following Nadal’s surpassing as from this week.

Find the best tennis odds only at Yobetit.com! 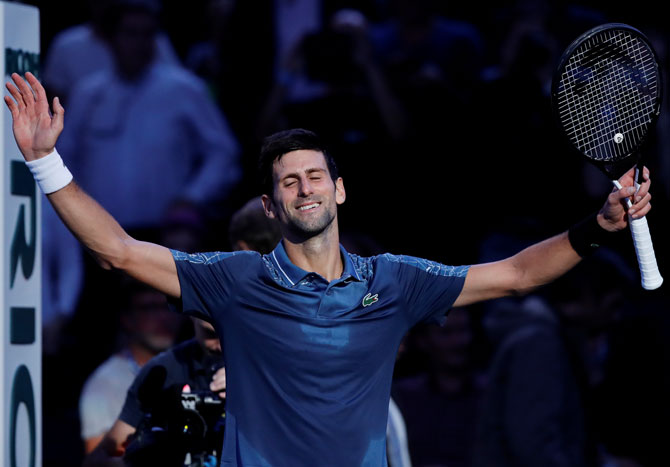 In his latest stint at No. 1, totalling 48 weeks, 32-year-old Djokovic has compiled an impressive match record, including title runs at 2019 Australian Open and Wimbledon.

Take a closer look at Djokovic’s match wins, Top 10 and finals record during his four stints at No. 1.

SEE ALSO: The 3 biggest underdog moments in the history of tennis 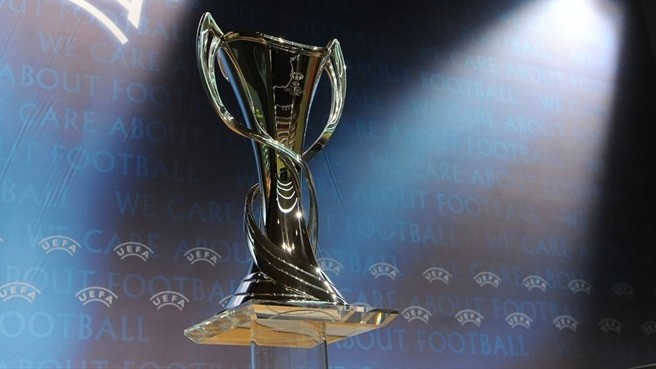