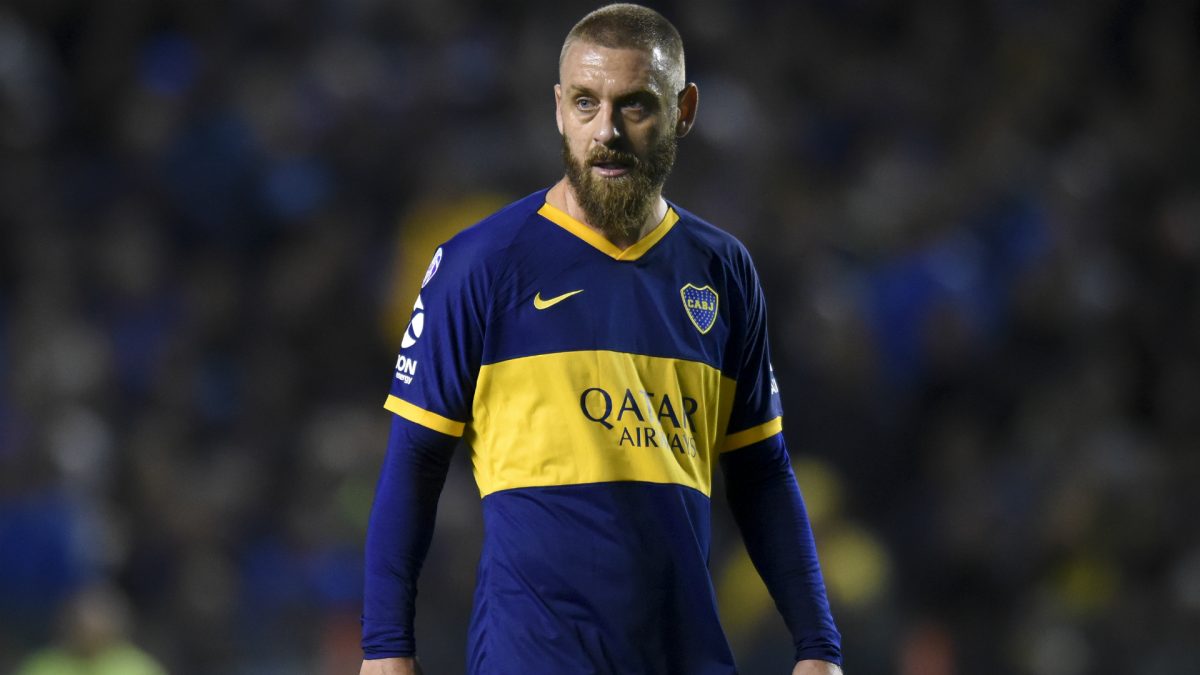 Former Italy international and AS Roma legend Daniele De Rossi picked out Spanish midfielder Andres Iniesta as the most complete midfielder in history.

The 36-year old, who is a big fan of Argentine legend Juan Roman Riquelme, said the former Barcelona midfielder is the only one better than his idol Riquelme.

De Rossi left Italian side Roma this summer after 18 years in the Italian capital and went on to fulfill his dream, that of playing at the Bombonera for Boca Juniors. He had his contract expired at boyhood club Roma. 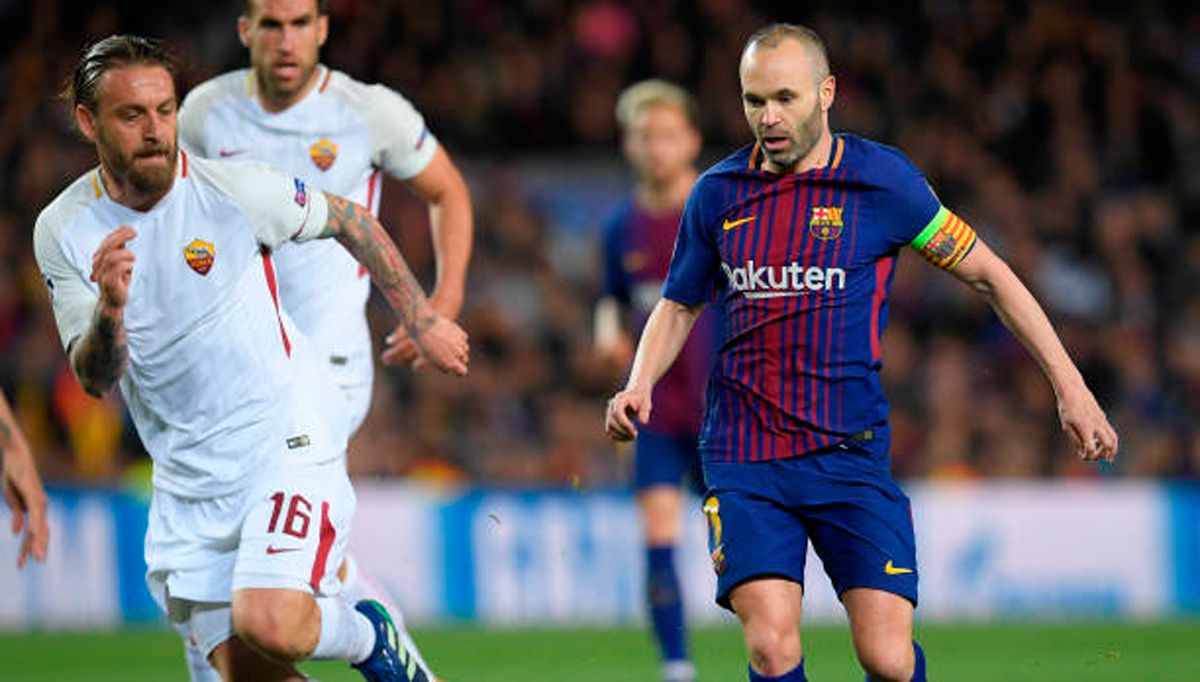 Last week, the 36-year old made his debut for Boca against Almagro and also managed to score before he was welcomed by the fans at the Bombonera in his first home match against Aldosivi.

In an interview with Fox Sports, De Rossi made clear his admiration for his new club and also for Argentina and club legend Juan Roman Riquelme. However his choice for best ever midfielder in the history of the sport was Iniesta, who now plays with Japanese side Vissel Kobe.

“I only saw one midfielder better than Juan Roman Riquelme and that was Andres Iniesta, who I consider the most complete in history.”

He then spoke about his wish to meet the Boca legend, continuing: “I’d like to meet Riquelme. I have a WhatsApp group where I only speak about football with my friends, but it’s really only about midfielders and the profile picture [for the chat] is Riquelme tying his boot lace.” 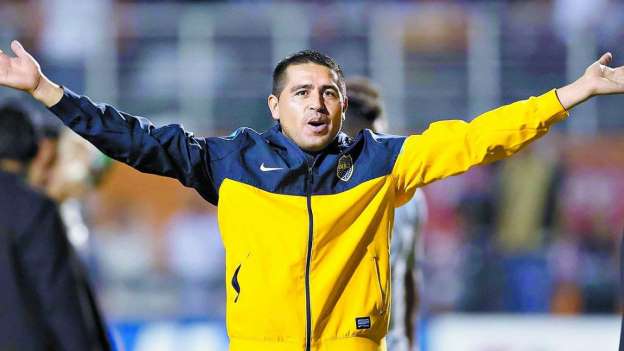 Riquelme, according to De Rossi, was a player of unique pedigree: “Riquelme is different to what you find in football today and in the past. I watched what he did from afar to be a different player. I have Antonio Cassano calling me to be able to see Riquelme. He’s in love with him, you can’t not fall in love with a player like him.”

Next up for De Rossi and co. is Ecuadorian side LDU Quito, led by former Manchester United defender and captain, Antonio Valencia. They will meet in the quarterfinals of the Copa Libertadores.