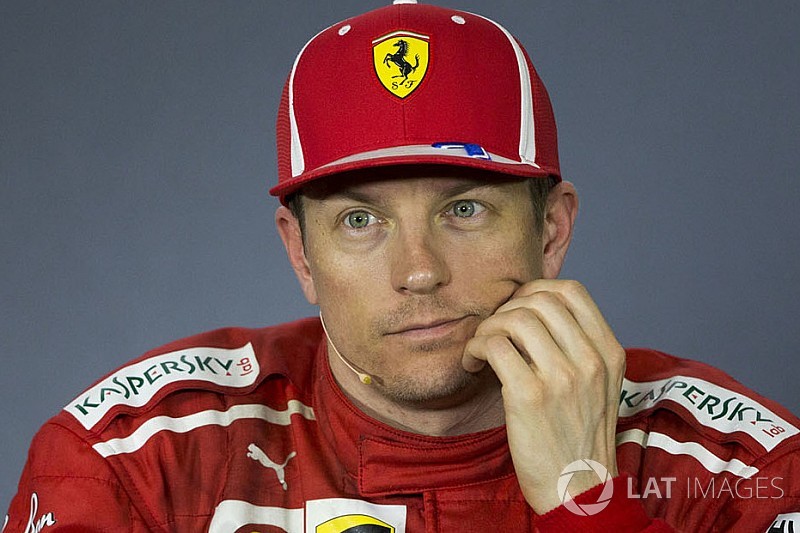 Who will replace Kimi Raikkonen in 2019? The 38-year-old Kimi Raikkonen is currently progressing through his latest one-year extension with the Scuderia as retirement rumours continue to circulate in the paddock.Both Daniel Ricciardo and Charles Leclerc have been linked with the Finn’s seat for next year, but Raikkonen could possibly race for another season before calling it a day in Formula 1.

“It’s not my decision, it depends on the team and they know exactly what I want. I do not drive in Formula 1 if I do not have fun.” Raikkonen said in Monaco. Team-mate Sebastian Vettel, meanwhile, has once again stated his desire for Raikkonen to stay with Ferrari. “I think he’s fast enough compared to anyone out there, Ferrari may find it easy to find a driver, but it’s much more difficult to find someone with the same values and respect.” Sebastian Vettel told La Gazzetta dello Sport. Ricciardo, who turns 29 this year, knows this decision will define the rest of his Formula One career. Ricciardo’s transfer to Ferrari means that Ricciardo will leave Red Bull Racing after five seasons.

Charles Leclerc, 20, the Monégasque driver is last year’s GP3 Series champion and this year’s Formula 2 champion, and he is currently a member of the Ferrari Driver Academy with aspirations of driving in Formula One full-time as early as next year.

Raikkonen has been a great team player in his time with the Maranello-based team, which is very important to them. However, with no wins since returning to the team in the 2014 season, the 2018 season will likely be the 38-year-old’s final drive for the team. Sebastian Vettel and Max Verstappen have already penned long-term deals at Ferrari and Red Bull respectively, and it is expected that Hamilton will stay on with Mercedes. Ricciardo, Valtteri Bottas and Kimi Raikkonen will be free agents when the current season ends, which means that the three top teams all have a vacant seat.