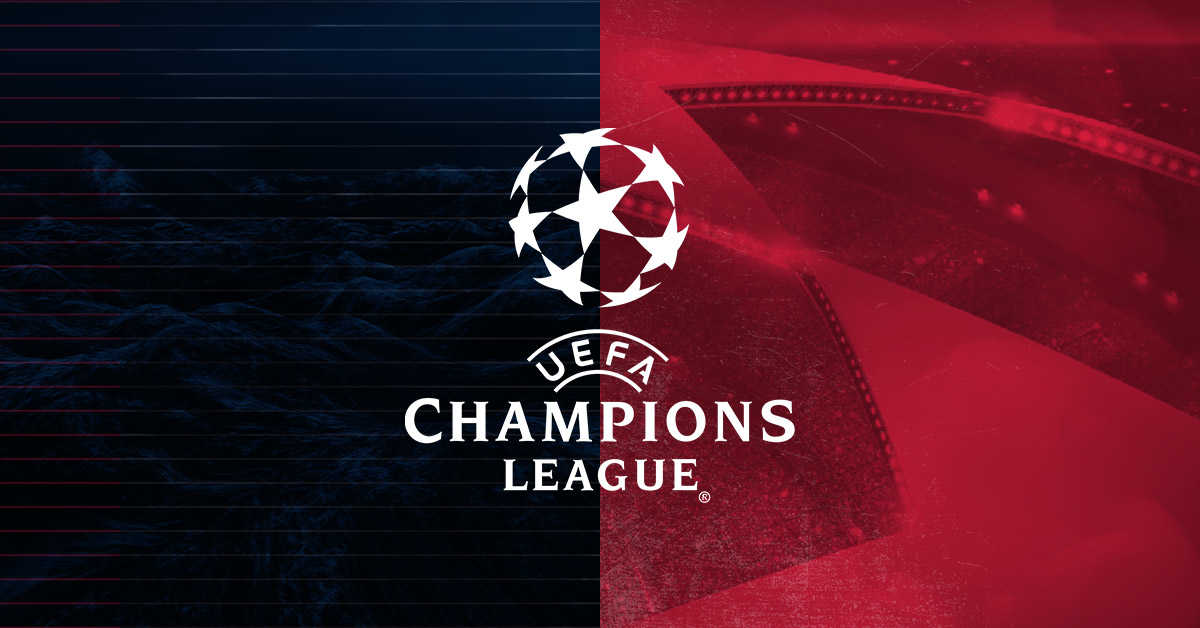 We’re already into the fourth matchday of this year’s Champions League campaign. The knockout stages are approaching and teams will now want to start getting points vital for their qualification to the next round. 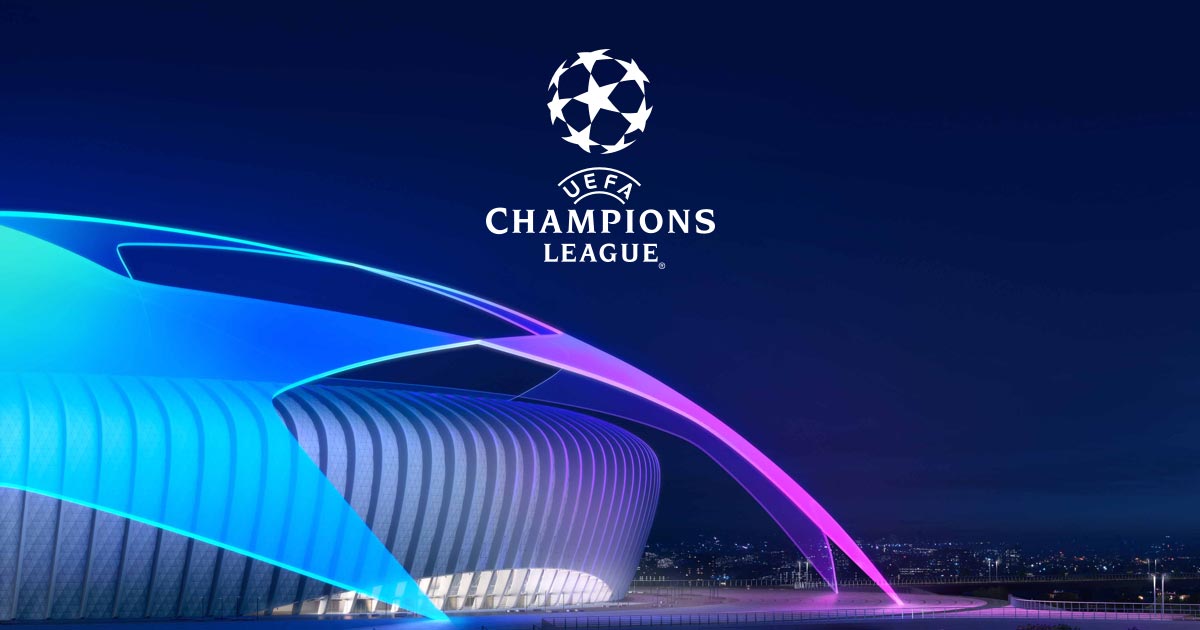 Barcelona will be hoping they can get their third win in a row in Group F as they face Slavia Praha on Tuesday 5th. Group leaders Barca can take control of the standings with a win against the bottom-placed Czechs.

Slavia are yet to win a European fixture this season and have just one point following a draw at Inter on the opening matchday.

Messi will obviously be the man to keep an eye on here who got his first Champions League goal in the reverse fixture in October. The Catalan side have not lost any of their last 33 UCL matches played at home with 30 wins and 3 draws.

We expect this one to be a tough one for Slavia and Barcelona should easily get the win here.

Lampard’s Chelsea will take on Ajax for the second time in a row next Tuesday. The Blues are currently in spectacular form and will hope they can make it two wins in two against last year’s Champions League semifinalists.

Ajax, from their end, were defeated in their last European outing actually against Chelsea. A late Michy Batshuayi winner gave the Dutch side their first defeat in Europe this season. Ajax are still to lose a match in the Eredivisie this season.

With the situation seeing both Ajax and Chelsea sit atop of Group H, this ought to be a big match for both sides. Given Chelsea’s current form, we think they go into the match with a slight advantage to win it.

Dortmund host group and second-place rivals Inter on Tuesday as both sides look to take the 3 points and get closer to Barcelona.

Their tussle for second place is probably the most exciting one at the moment and their next fixture could have a lot of influence on who gets the final knockout round spot with three games remaining.

Despite Inter’s win against Dortmund last time they played, the bookies are still going for a win from the German side here.

Lokomotiv Moscow sit in 3rd place of Group D, four points behind their next rivals, Juventus. This is probably their last hope if they are to challenge for a qualification spot.

However, they face a very strong Juventus side at home. The Bianconeri lead the group together with Atletico Madrid both at 7 points.

We expect it to be very difficult for Lokomotiv to take any points from this match with Juve probably scoring in abundance here.

The other match from Group D will see Bayer Leverkusen play Atletico Madrid at their home, the BayArena. The German side have had quite a disappointing UCL campaign so far. They face strong opposition on Wednesday as they take on Atletico Madrid next.

Bayer are still to get any points in the Champions League this season while the Madrid side will be hoping they can get a vital three points in light of a qualification spot to the next round.

Leverkusen should give their opponents a hard time here but we still expect Atletico to take the win here.

Atalanta are yet to pick up any points in Group C of the Champions League this season. They lost all their matches against Dinamo Zagreb, Shakhtar Donetsk and Manchester City in the reverse fixture which ended with a 5-1 score in favour of the English side.

Manchester City travel to Milan in fine form and with a high goalscoring record. They are expected to easily go through to the knockout stage having recorded 3 wins out of 3.

The Citizens are the highly likely winners here and we are going for them to win both halves.