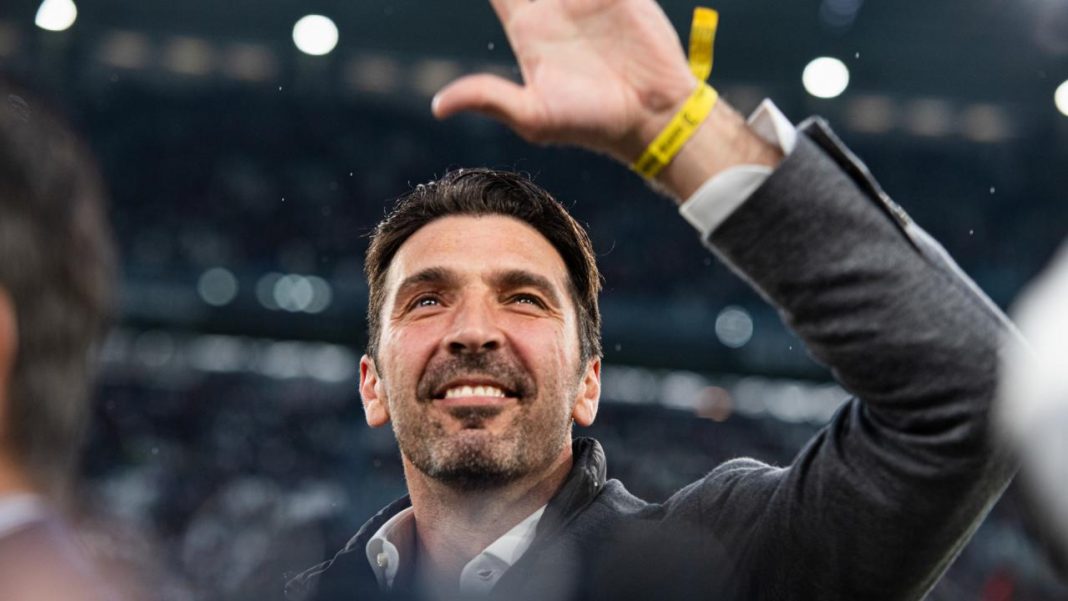 Italian goalkeeper Gianluigi Buffon had rejected moves to Manchester United and Manchester City before returning to his former club Juventus.

Being a free agent this summer, Buffon apparently turned down offers from two of the top Premier League clubs – Manchester United and Manchester City, the Daily Mail reports.

It is understood that the World Cup winner would have earned a much larger wage packet at either of the Premier League clubs and he was tempted to experience English football for the first time in his career.

OFFICIAL| @gianluigibuffon is back in Bianconero! ⚫⚪

However, the lure of going back to Juve was too strong for Buffon to ignore and he will now compete with Wojciech Szczesny for a place between the sticks at the Allianz Stadium next season.

United are reportedly lining up a new goalkeeper just in case David de Gea decides to leave the club during the summer window, with talks over a new deal at Old Trafford currently stalling.

City, meanwhile, were only looking at Buffon as a potential number two behind Ederson and Guardiola was set for talks with the ex-Italy international before he got the call from Juventus.

Despite his advancing years, Buffon remains a sought-after talent with plenty to offer at the highest level and it would have been interesting to see him cutting his teeth in the Premier League.

However, Juventus have been lucky enough to secure his services for another season, which will surely see Maurizio Sarri’s team challenge for trophies on multiple fronts.