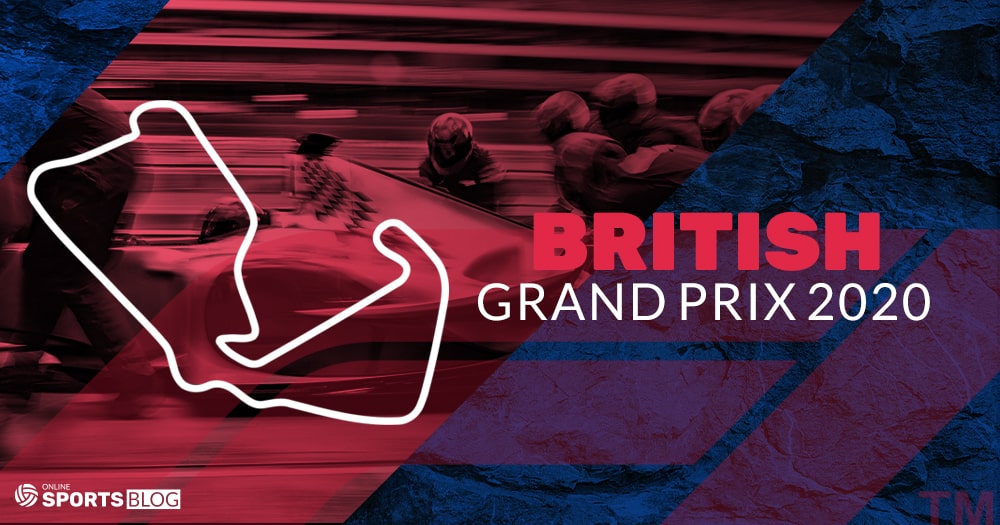 The Formula 1 British GP 2020 will also be held behind closed doors and Silverstone are asking fans not to travel to the area during both August events.

In fact, Silverstone has agreed on two events at the historic circuit as part of the calendar shuffle. These are this weekend’s British Grand Prix to be followed by the 70th Anniversary Grand Prix the following week.

Judging from the first three races, it seems there already is a comfortable position up front for Mercedes. Also, Red Bull and Ferrari seem nowhere near last year’s positions just behind the British constructors. 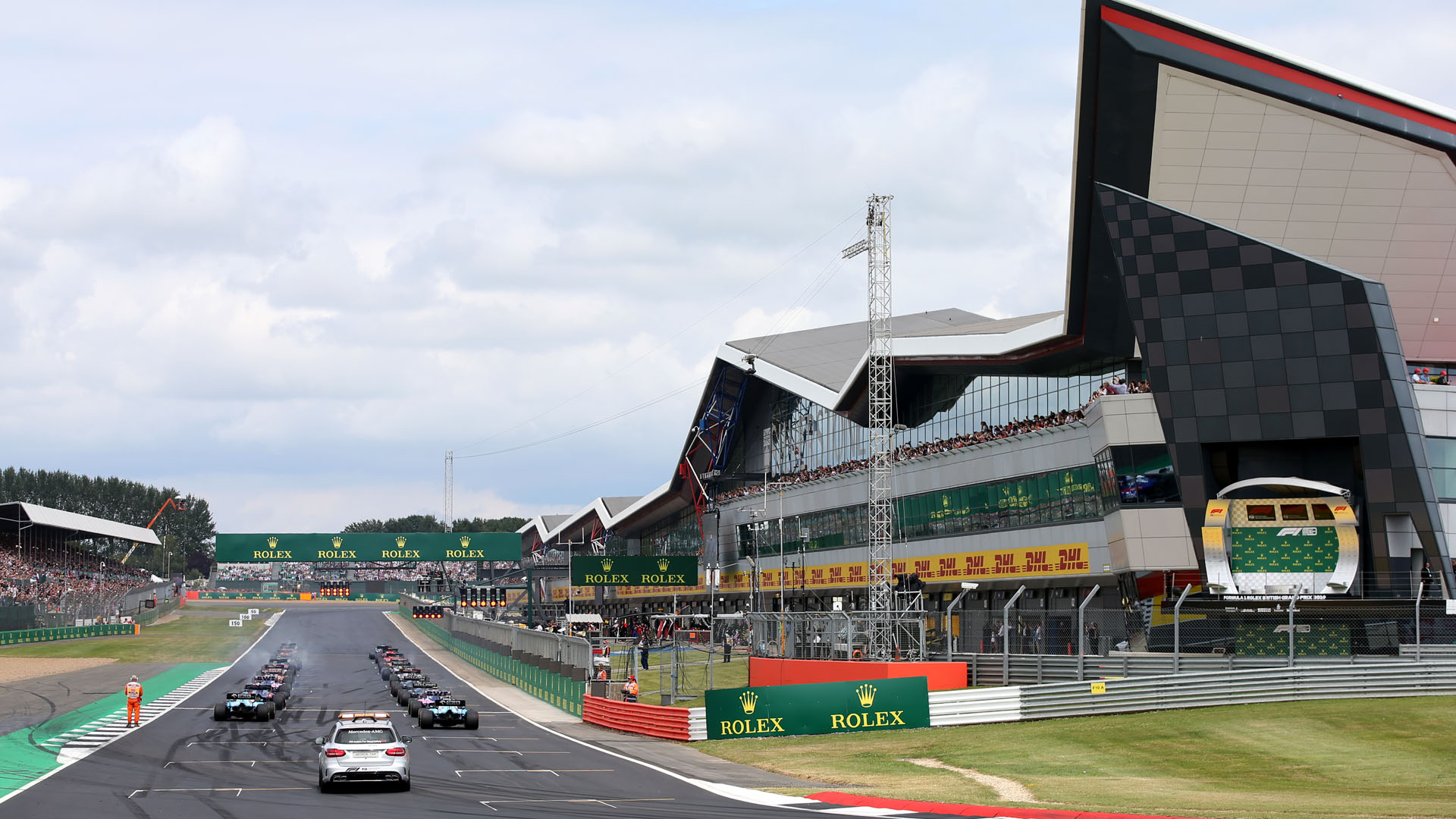 Lewis Hamilton is once again on top of the standings after a great Hungarian GP performance. That is why we are backing him to take his seventh Silverstone win next Sunday. In fact, the British driver is priced at just 1.44 by bookies William Hill.

Further behind are Valtteri Bottas at odds of 3.60 followed by Max Verstappen of Red Bull at 10.00.