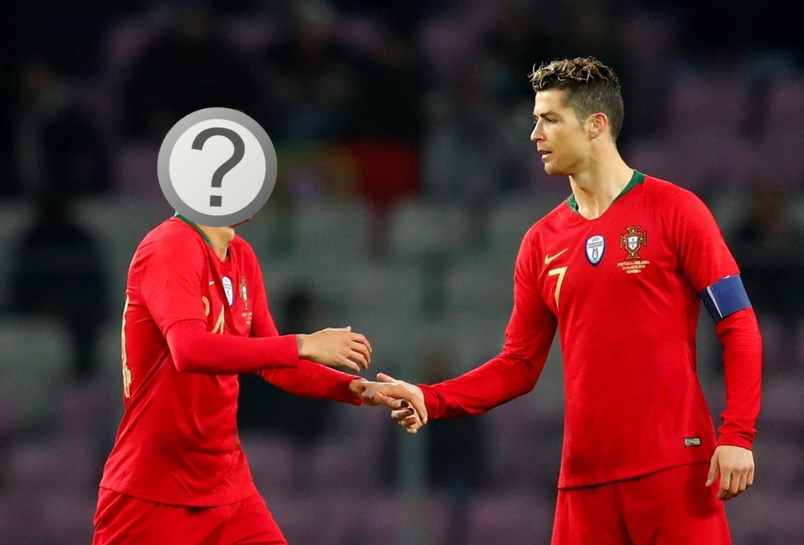 Cancelo has been in a tug of war between Serie A giants Juventus and Premier league newcomers Wolverhampton. Reports from Spanish outlet Superdeporte have stated that Jose Cancelo is closer to sealing a deal with Juventus rather than the Wolves.

The 24-year old has been on loan this season at Inter Milan from Valencia. Although he had failed to impress his club in the first half of the season, he bounced back when it mattered to seal Inter a spot on the Champions League stage next season.

Despite various rumours of him being linked with a permanent stay at Inter, these have been rejected due to the fact that they simply cannot afford the £35m asking price.

According to Superdeporte, Cancelo has already agreed terms with the bianconeri and that Valencia would be receiving a total of 40 million euros for the transfer. The Portuguese has been stalling the move to Wolverhampton despite them also agreeing on the same fee of 40 million. However, reports claim that the Wolves are unfortunately struggling to agree personal terms with the player.

The 2017-18 season was a success for the Wolves who were promoted to the Premier League after a six-year absence. They are now looking to further improve their squad in preparation to face the premier league giants. They are in pursuit of players such as Rui Patricio, Aleksander Mitrovic and Felix Beijmo instead, in hope to strengthen their squad.

Cancelo has proved he has potential as he won a Man-of-the-Match award in the Serie A, assisted in three goals and even managed to hit the back of the net once this season.

Cancelo, however, did not make it into Portugal’s squad for this summer’s World Cup. Portugal will kick off their World Cup tournament against Spain on Friday 15th, hoping to relive their glory days as in the Euros two years back.