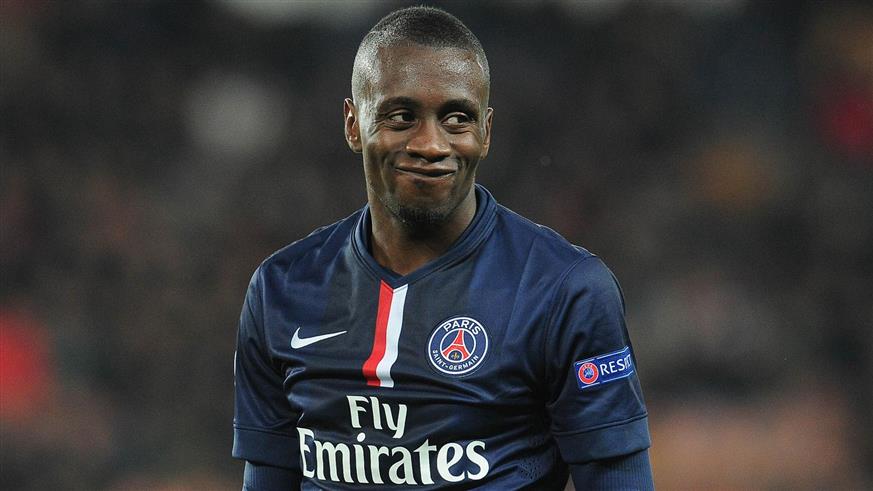 Matuidi on the brink of Juventus move.

As we reported earlier today, French midfielder Blaise Matuidi will become a Juventus player before the end of the week. As you can see from the picture, the PSG star arrived in Turin to complete a medical before signing on the dotted line. The 30-year-old midfielder is represented by none other than the infamous Mina Raiola. According to Calciomercato.com, Juventus and Raiola have already agreed on personal terms. However, a transfer fee is yet to be agreed.