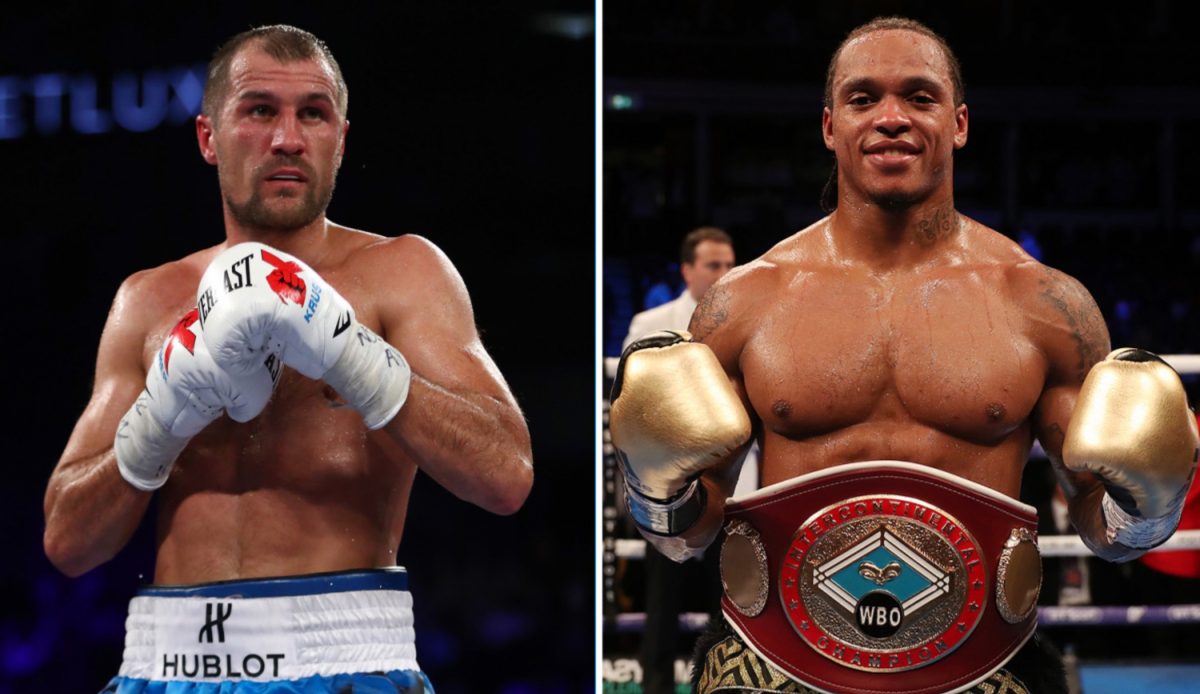 This will be the first time Yarde challenges for a world title and this will happen in his opponent’s home town, Chelyabinsk, Russia.

Kovalev on the other hand will contest a world title for the 15th time in his last 15 fights.

“This is a fight of experience and youth,” said Yarde, 28. “Experience plays a part but how you perform on the night is what matters.”

BEAST! Anthony Yarde is training harder than ever for the Sergey Kovalev fight 💪🦁

This is his #TrainingDay episode… 👊 pic.twitter.com/Oo74fpeIfw

The fighter born in London had made his debut back in 2015 while he defeated Travis Reeves last March for his 17th knockout win from a total of 18 fights.

“Where I’ve come from, I rose very quickly to be here,” he said. “I’m happy to be at this level and I’m going to make the most of it.

“I’m going to focus on myself, to be the best I can be and get the knockout victory, because that’s what I feel I need to do to win the fight.”

‘Lions in the camp’ has long been a mantra for Yarde and his team. But at the pre-fight news conference Kovalev said: “He calls himself a lion but, to me, he is a cub. He is still young. I will get rid of his baby fur so he runs away back home.

“He has a good knockout rate, he thinks that he’ll knock me out. But on Saturday we’ll show everybody what will be.

“The plan is to have all the belts and become an absolute champion. We have four champions in our division and it would be great to decide who is the strongest.”

"I see Sergey Kovalev, maybe stoppage. That's your headline for you!" 😆

Andre Ward isn't too sure Anthony Yarde is ready for the step up… 👀 #KovalevYarde pic.twitter.com/f79wMq2k7J

Kovalev, who has a record of 33 wins, three defeats and one draw, also confirmed he has been in talks about a potential fight with Saul ‘Canelo’ Alvarez after the Mexican was stripped of his IBF middleweight world title.

“Yes, we had an offer, a substantial one,” he added. “It is too early to talk about that, let’s talk after Saturday night.

“My primary task is to defend the title. If the fight is still interesting for Canelo, then OK.”