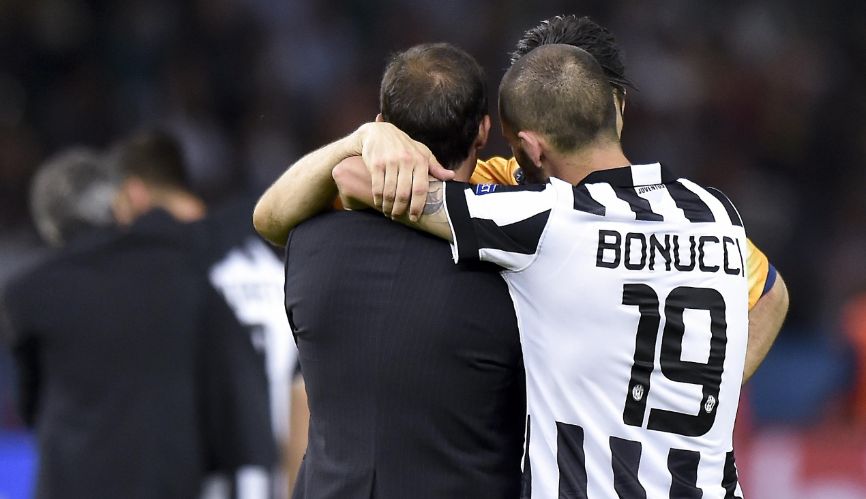 Bonucci insists there were no dressing-room issues

Leonardo Bonucci’s transfer is still on everyone’s lips. Daily, news attached to him hits the headlines. It’s quite obvious. He’s a world-class defender. And when you cross towns from Turin to Milan, you expect that. Today, Bonucci expressed his feelings why he left Juventus. A bit diplomatic but still good to hear the words of the main man.

As he was being interviewed by La Gazzetta dello Sport, the 30-year-old acknowledged that even the best of marriages may sometimes end. His Juventus cycle opened seven years ago and it was time to close it now. Besides that, feeling not appreciated was a main reason why he had to leave.

“To give 100 per cent, I need to feel important, something that at Juventus was recently happening only in fits and starts.”

In the end, the best choice was to leave. Also, he feels that with this deal all parties had a good share; him, Juventus and Milan.

Bonucci and the dressing-room

About his relationship with Allegri, Bonucci pointed out to all the games he played under him. If he wasn’t important to him, he wouldn’t have played. Yet . . .

“Having discussions over the years is normal, as I am someone who is very direct and always speaks the truth.”

Bonucci confesses that this may have created situations that bring up consequences. A sign of trouble looming between Bonucci and Allegri was evident last February. The pair had an argument on the touchline during Juventus’ win against Palermo. As a result, Bonucci was left in the stands for the Champions League match against Porto.

“People thought that was the most striking thing, but in truth it was just the final straw: there had been other situations before that.”

What do you expect from the Allianz Stadium?

Bonucci makes it clear. He won’t feel intimidated. Moreover, he knows that he may be jeered, but this will only make him stronger.

“They ought to know that, just like the insults I received when wearing the Bianconeri shirt fired me up, it’ll be the same if they jeer me.”

REVEALED! Who has the largest salary in the Serie A?