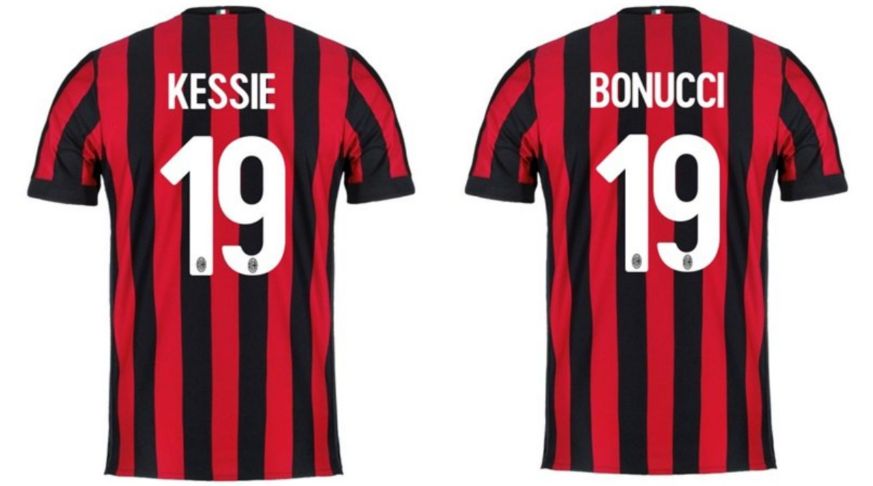 The Milan shirt number drama is finally over

It’s a happy ending! The Milan shirt number drama between Bonucci and Kessie is over. Finally, the pair resolved the issue. During Bonucci’s official presentation, the super-star defender posed with his new Milan shirt. On its back, it displayed his beloved number 19. On the other hand, Kessie will wear number 79.

Moreover, Bonucci closed the issue during the presentation held in China. He informed everyone that he will don the number 19. This was possible after coming to an agreement with Kessie. Luckily, the Ivorian was sensible enough to give the shirt number to the team captain. Bonucci thanked his team-mate for understanding. The 30-year-old ended by leaving an outcry of unity; achieve the impossible, together as one. This news should be a sigh of relief for all Rossoneri fans. Yesterday, several Italian reporters signaled unrest in the Milan dressing-room. Also, it was reported that Bonucci’s request for that shirt number angered Kessie. Nonetheless, the issue is gone now. Milan can now look forward to next week’s first competitive match. But before, Milan still need to face Bayern Munich in another friendly match.