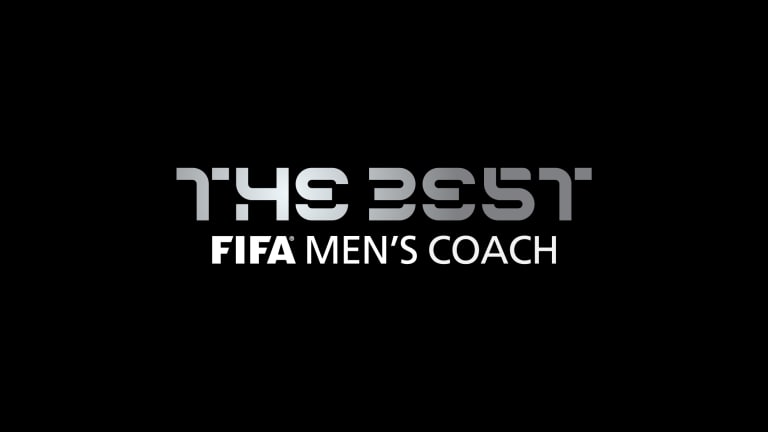 Among the nominees, we can find the two managers who led their sides to this year’s Champions League final, Jurgen Klopp and Mauricio Pochettino.

Manchester City’s manager Pep Guardiola also made it to the shortlist after winning all domestic trophies available to him during the 2018/19 season.

The 10 nominees on the list were chosen by a panel of football experts and FIFA confirmed all of them this afternoon, with those selected being judged on their achievements between July 2018 and July of this year.

Guardiola and Klopp are there surely because of the great tussle they had for the Premier League crown with the Spaniard coming out victorious. The Citizens won the league with just one point difference at a staggering 98 points at the end whilst Liverpool ender their league with 97.

Even though they failed in getting the Premier League title, Klopp’s Liverpool managed to make amends as they went on to lift their sixth Champions League title. The manager of Liverpool’s opponent in the final Tottenham, Mauricio Pochettino, has also been included in the FIFA shortlist.

Ajax’s historic run in the Champions League, which saw them miss out on the final by a matter of seconds, has seen Erik ten Hag shortlisted, whilst Marcelo Gallardo, who led his River Plate side to the 2018 Copa Libertadores title, has also been selected.

Brazil manager Tite is also among the nominees, with the Seleção winning the Copa America on home soil to bag their first title in 12 years earlier this summer.

The boss has been shortlisted for #TheBest Men's Coach 2019 Award 🙌

The shortlist will be cut down to three at a later date, with fans and other key members of the footballing community, such as journalists, national team coaches captains all involved in the voting process.

The winner will be revealed at The Best FIFA Football Awards show in Milan on 23 September.