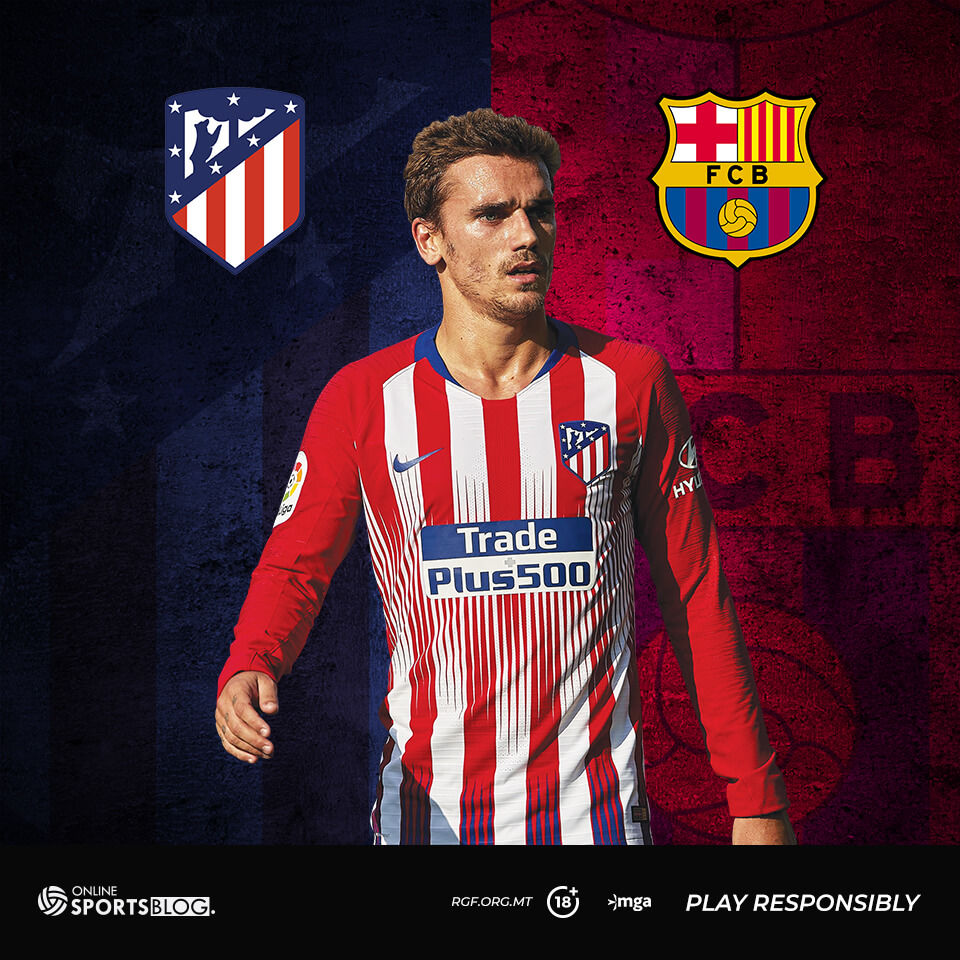 FC Barcelona paid French forward Antoine Griezmann’s release clause in their quest to lure the striker away from Atletico Madrid.

However, Atletico Madrid believes that the €120M paid by La Liga rivals FC Barcelona isn’t sufficient to release the World Cup winner from his contract with the Rojiblancos.

Coming through the ranks of La Liga outfit Real Sociedad, Antoine Griezmann signed for Atletico Madrid in 2014 for a reported fee of €30M. Since then, the Frenchman has been a key player for Diego Simeone’s side.

Griezmann racked up 21 goals and 10 assists in the 48 appearances he made across all competitions for Diego Simeone’s side in the recently concluded campaign.

Owing to his goalscoring exploits, the 28-year-old attracted a host of top European clubs, including FC Barcelona and Paris Saint-Germain. Recently, the centre-forward revealed that he’d be parting ways with Atletico at the end of the 2018-19 season. The 10-time La Liga winners lowered the Frenchman’s release clause from €200M to €120M in July.

Last week, Los Colchoneros accused the striker of showing disrespect to the club after having started negotiations with the Blaugrana behind the club’s back since March. A statement on Atletico Madrid’s website read:

“[We have] learned that Barcelona and the player had reached an agreement in March, specifically in the days following the return match of our Champions League tie against Juventus and that they had been negotiating the terms of the agreement since mid-February”.

Now that the Catalans have paid the €120M to secure the signing of the World Cup winner, Atletico Madrid in an official statement has stated that the amount is insufficient to lure the forward away from the Wanda Metropolitano:

Antoine Griezmann, represented by his lawyer, has appeared at the headquarters of the Professional Football League to unilaterally terminate the contract that links the player with Atlético de Madrid, with Fútbol Club Barcelona having deposited the sum of 120 million euros in the name and on behalf of the footballer.

Atlético de Madrid considers that the deposited amount is insufficient to cover his buyout clause since it is obvious that the agreement between the player and FC Barcelona was closed before the clause was reduced from EUR 200 million to EUR 120 million. It was also prior to the date on which the clause was modified the communication that the player made on 14 May announcing his disassociation from the club.

Atlético de Madrid believes that the termination of the contract happened before the end of the last season due to facts, acts and demonstrations made by the player, and therefore has already initiated the procedures it has deemed appropriate to protect their rights and lawful interests. 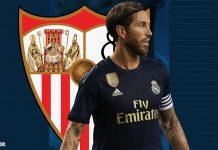 Why is Sergio Ramos hated so much by Sevilla fans? 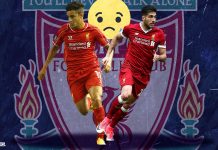 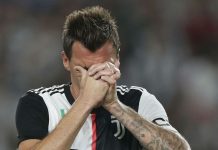 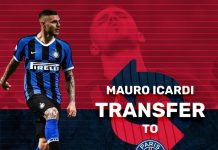 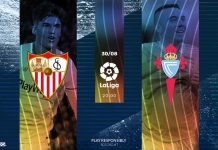 Pogba not worth the money, says United star’s brother