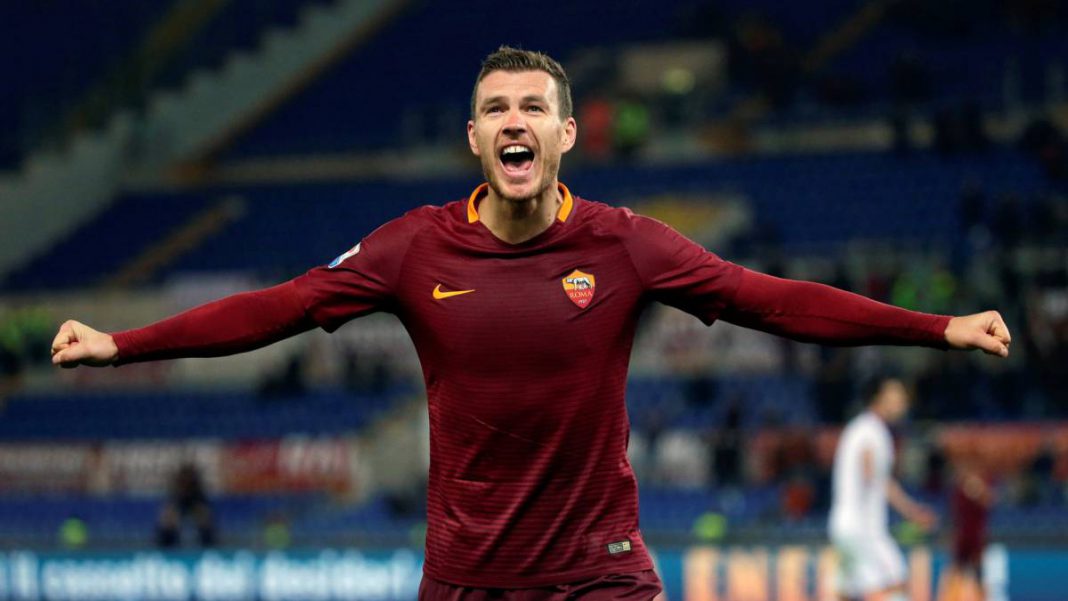 The AC Milan faithful could soon be worshipping a new hero after it emerged that Real Madrid forward Karim Benzema and Roma hitman Eden Dzeko are potential targets of the club.

The 2017/18 campaign was meant to be Milan’s comeback season. Former Juventus hero Leo Bonucci, Andre Silva & Mateo Musacchio were all brought in giving the team a whole new look. In total, they signed 10 players in a spending spree costing their new owners over €200 million. Despite their summer splurge, the Rossoneri have failed to live up to their expectations. Halfway through the season, manager Vincenzo Montella was sacked and replaced by fans favourite Gennaro Gattuso. The former World Cup winner managed to rejuvenate the team. Within a short space of time, Rhino stabilized the defence and shored up the midfield but one problem continued to persist. Their ability to score.

Despite having Kalinic and Andre Silva on their books, Gattuso’s side has struggled all season to find the net. Milan, who lie in 7th with 3 games to go have scored just 46 goals. The tally is less than the 6 teams currently on top of them. Now, in an article released by Calciomercato.com, journalist Daniele Longo claims that the Rossoneri plan to solve their problems by signing a recognized striker. To come up with funds for their new goalscoring hero, Milan will have to part ways with a number of players. Kalinic is expected to be the first to leave the club with Bundesliga side Schalke touted as the main suitors. Carlos Bacca who is currently on loan at Villarreal is expected to make his transfer permanent for a fee of €15.5 million. Torino is also expected to extend M’Baye Niang for a fee in the region of €12.00 million.

If Milan are to have any hopes of signing any of their star targets, they first have to start by securing a place in the UEFA Europa League. The Rossoneri currently find themselves 1 point behind 6th place Atalanta. 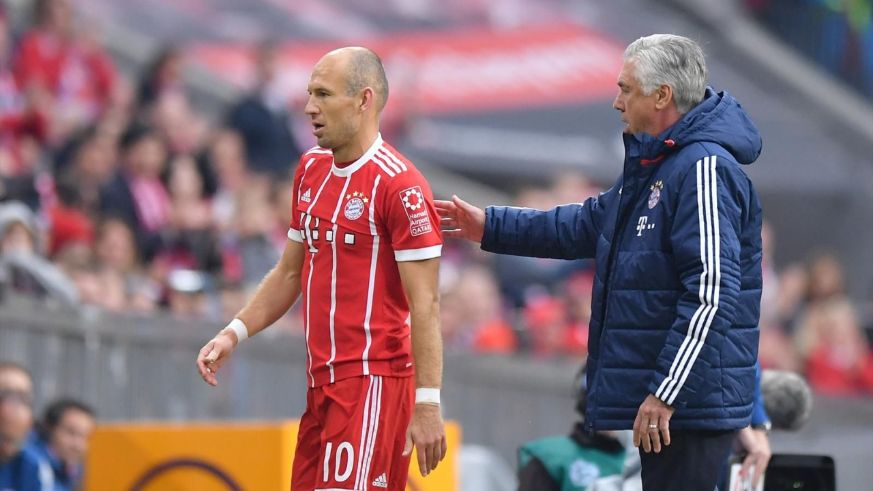